Get A Free Financial Health Checkup

Building strong relationships with our clients and our community based on trust, integrity and value is at the heart of all that we do. We're here to support you and your organization, every step of the way.

A team of experts on your side.

At Boardwalk Business Group, we have over 150 combined years of experience in financial and nonprofit leadership, business consulting and audit/compliance services—with all of the relevant experience you’d expect—Big Four accounting and consulting, CPA, MBA, CFO and CEO. But it’s our genuine passion for helping businesses to thrive that makes Boardwalk Business Group unique.

Building strong relationships with our clients and our community based on trust, integrity and value is at the heart of all that we do. We are here to support your journey, every step of the way. 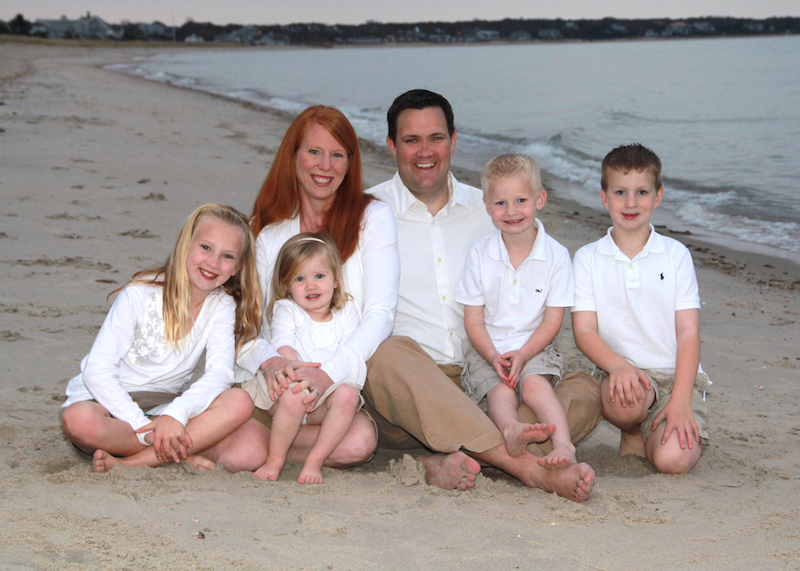 Matt Cronin founded Boardwalk Business Group in 2014 after 18 years experience in a variety of financial management consulting and leadership roles at both private firms and nonprofit organizations.

Most recently, Matt has been the VP of Finance and Administration for School Leaders Network. SLN runs learning communities for school leaders in Los Angeles, Honolulu, San Antonio, Tampa, New York City, Washington DC and other urban areas throughout the United States.  Prior to that, Matt served as Chief Financial Officer and subsequently Chief Executive Officer for Living Independently Forever, a Cape Cod-based nonprofit serving adults with disabilities.

Matt began his career as an audit and business consultant for PricewaterhouseCoopers in Philadelphia, where he earned his CPA license.

Matt holds a B.S. in Accountancy from Villanova University and earned an Executive MBA from Boston University. In 2012, he was recognized as one of the region’s young business leaders with “40 Under 40” Award from Cape & Plymouth Business Magazine.

From volunteering for his children’s athletic teams to lending his skills to local non-profit organizations, community engagement is part of Matt’s DNA. Matt has been the Treasurer of the YMCA of Cape Cod, the Community Leadership Institute of Cape Cod & the Islands and the Cape Cod Young Professionals.

Matt lives in Sandwich, MA, with his wife Noelle and their four children. 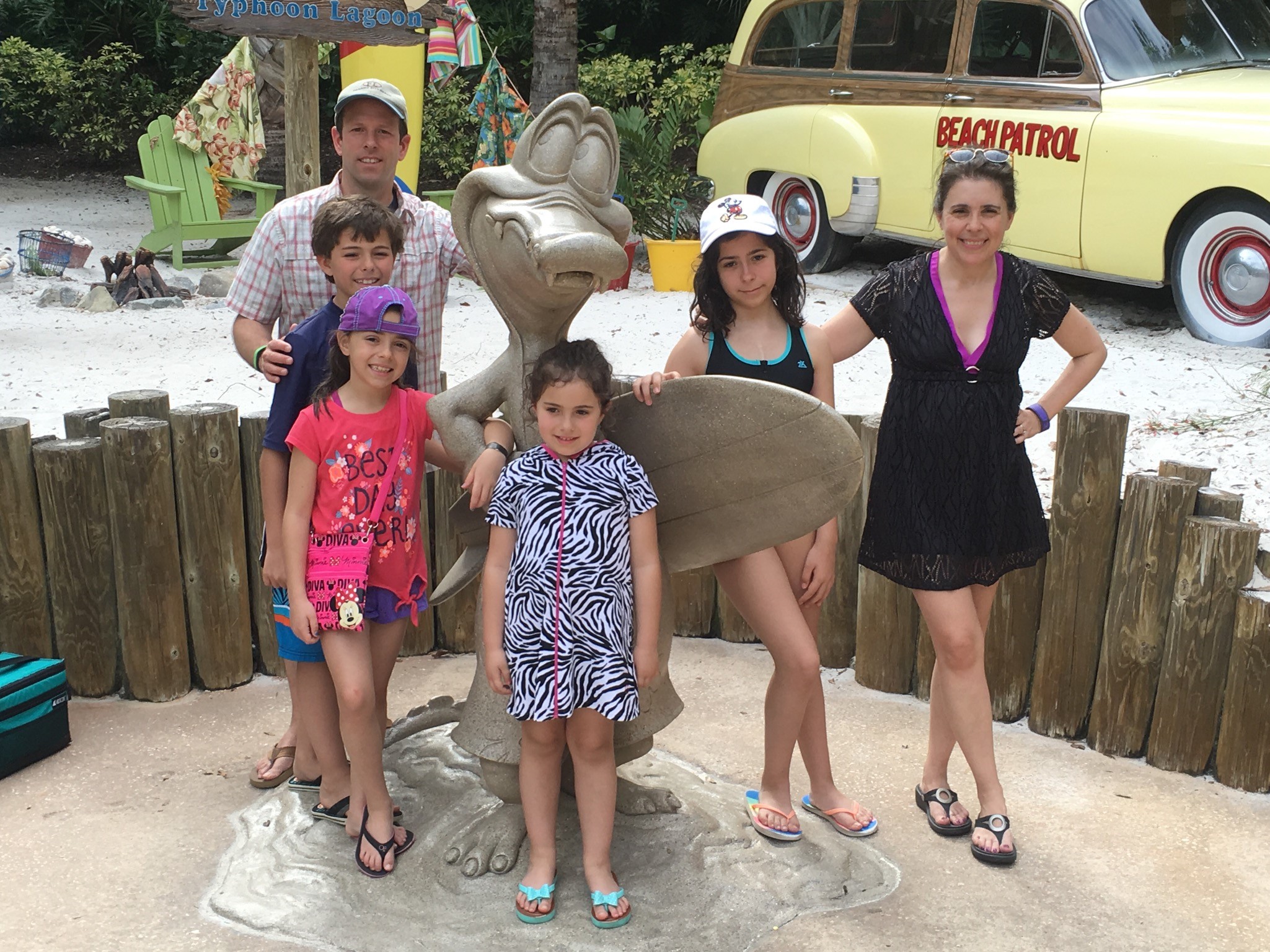 Christine Coryer is a CPA with a diversified accounting background. Christine began her accounting career working for a public accounting firm in Boston who focused on small to midsized businesses as well as taxation. There she enjoyed working with the smaller clients and helped to keep them on track. Christine spent 20 years in various accounting roles including Controller and Accounting Manager in the for-profit and non-profit sectors.

Christine holds a Bachelor of Arts and Science degree in Accounting and Economics from Salve Regina University. Christine also holds an MBA from Bryant University.

Christine resides in West Wareham, MA with her husband whom she met through the Appalachian Mountain Club. They have four children together. Christine is involved in her church and scout programs. Christine enjoys her roll as a mother and in supporting her children in their varied interests. 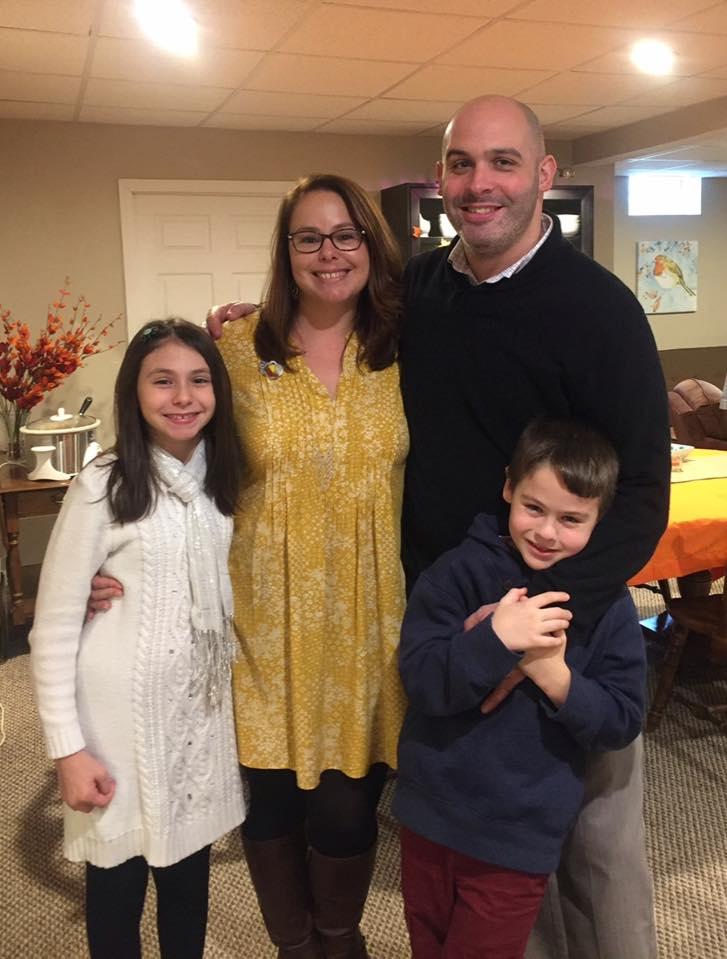 Adam Burnett joined Boardwalk Business Group in June of 2017 after a five year career in financial services at Commonwealth Financial Group. A native of Cape Cod, Adam left the Cape to attend Bentley University and graduated with a B.S. in Managerial Economics in 2001. After college, he met his wife Andrea. They married and had two children: Abby and Ben. They moved back to Cape Cod in 2009 and couldn't be happier. They reside in Hyannis.

Adam serves on the Membership Committee and Board of Directors of Cape Cod Young Professionals and volunteers as a Den Leader for Ben's Cub Scout pack. He has coached Little League for 5 years and enjoys spending his free time kayaking, camping and cycling. 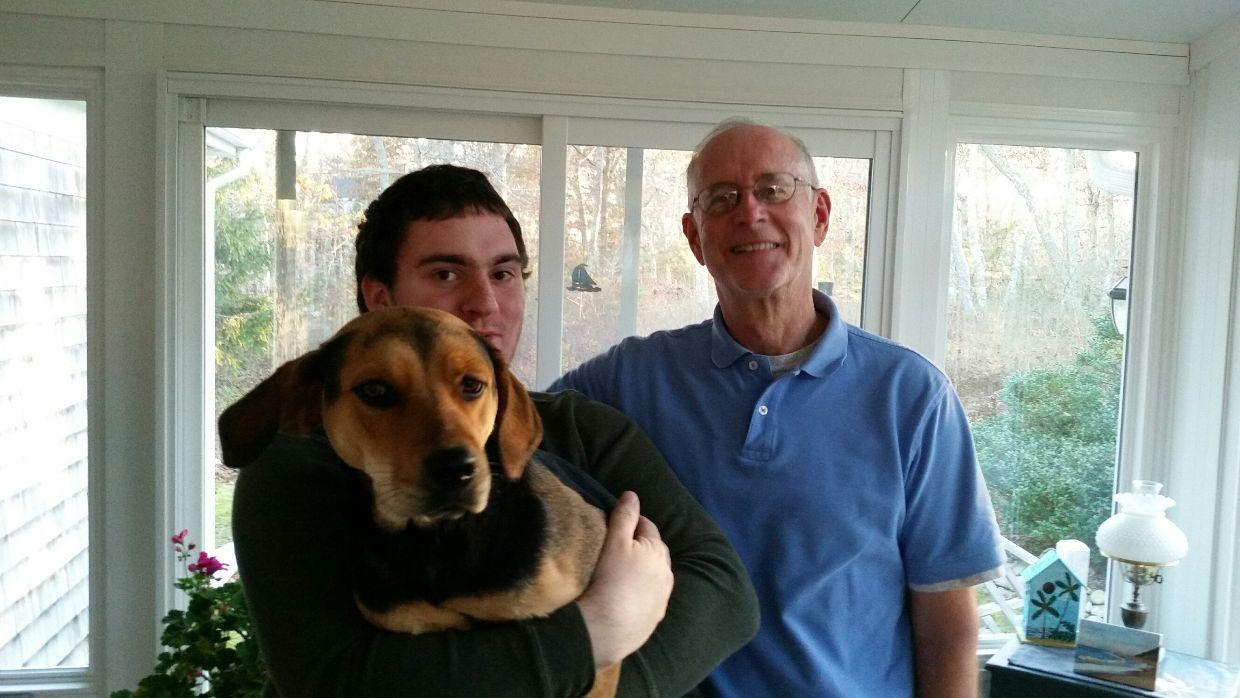 Patrick has provided his financial skills for 20 years to businesses in healthcare, manufacturing, and environmental consulting in the greater Boston area. He attended Southern New Hampshire Univ. at night while working full-time, and graduated with a B.S. in Business Administration.

Patrick and his wife, Mary, have been volunteers at Mass. Adoption Resource Exchange for many years. Patrick served as a stay-home dad for their son Dominic. Dominic is a senior at Cape Cod Tech.

Some of Patricks' favorite pastimes include: swimming at the awesome Cape ponds and beaches, cycling, and cheering for the Patriots and Celtics. 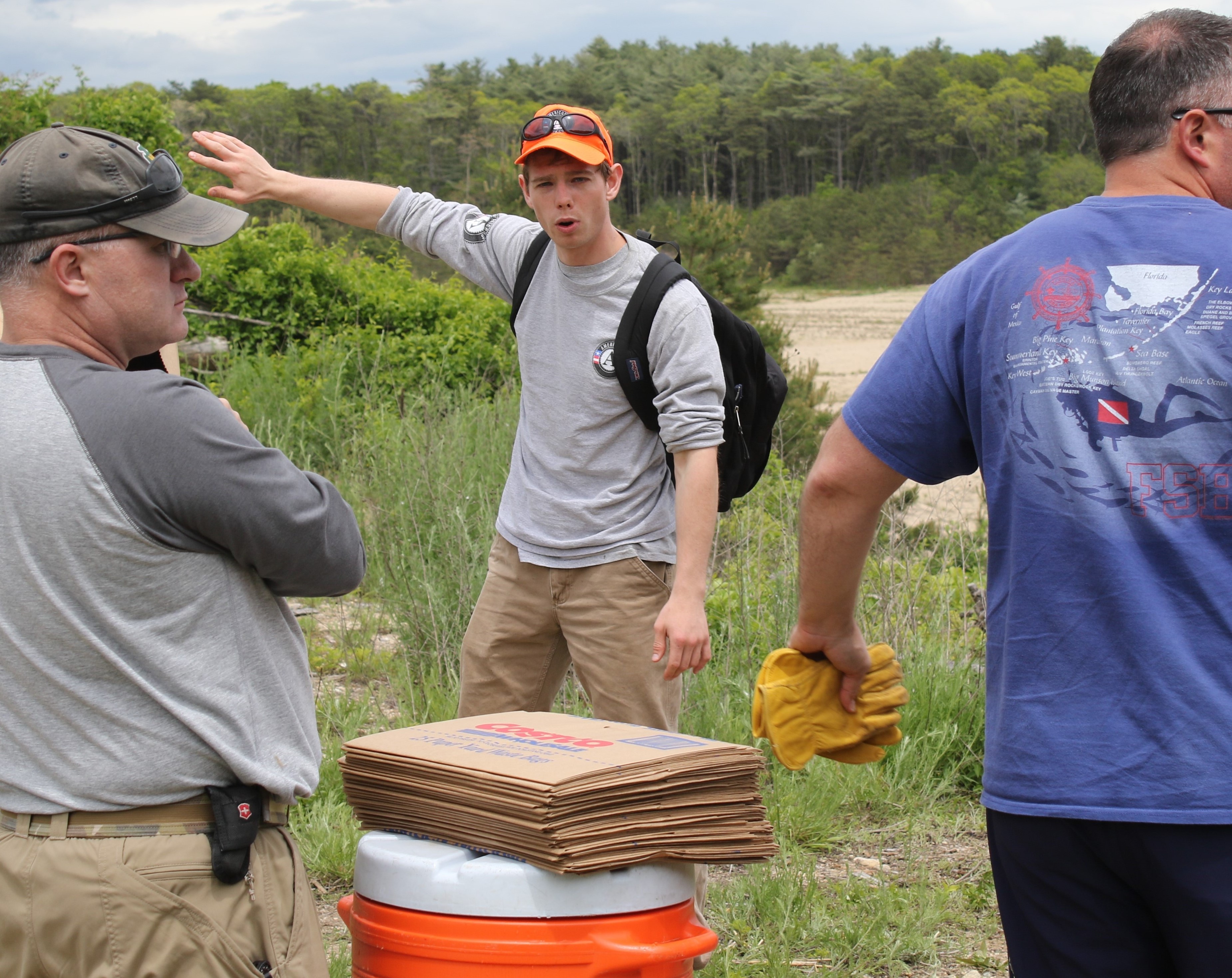 Matt is originally from Glenside, Pennsylvania. He moved to Cape Cod in the Fall of 2016 to become a servicemember with AmeriCorps Cape Cod. By partnering with local conservation and natural resource departments, as well as other nonprofits, he and the other AmeriCorps members focused on addressing the complex environmental and community needs of Cape Cod. Inspired by the ethic of community service, teamwork, leadership, and appreciation for the natural environment, he chose to continue living on the Cape following his term of service. He joined Boardwalk Business Group in June 2018, continuing to follow this spirit of commitment to the community. Matt has managed the finances for multiple small businesses on Cape Cod. Recently, he also completed a course becoming certified with the National Registry of Emergency Medical Technicians. In his free time, Matt enjoys playing soccer and basketball, as well as swimming, running, biking, and hiking. 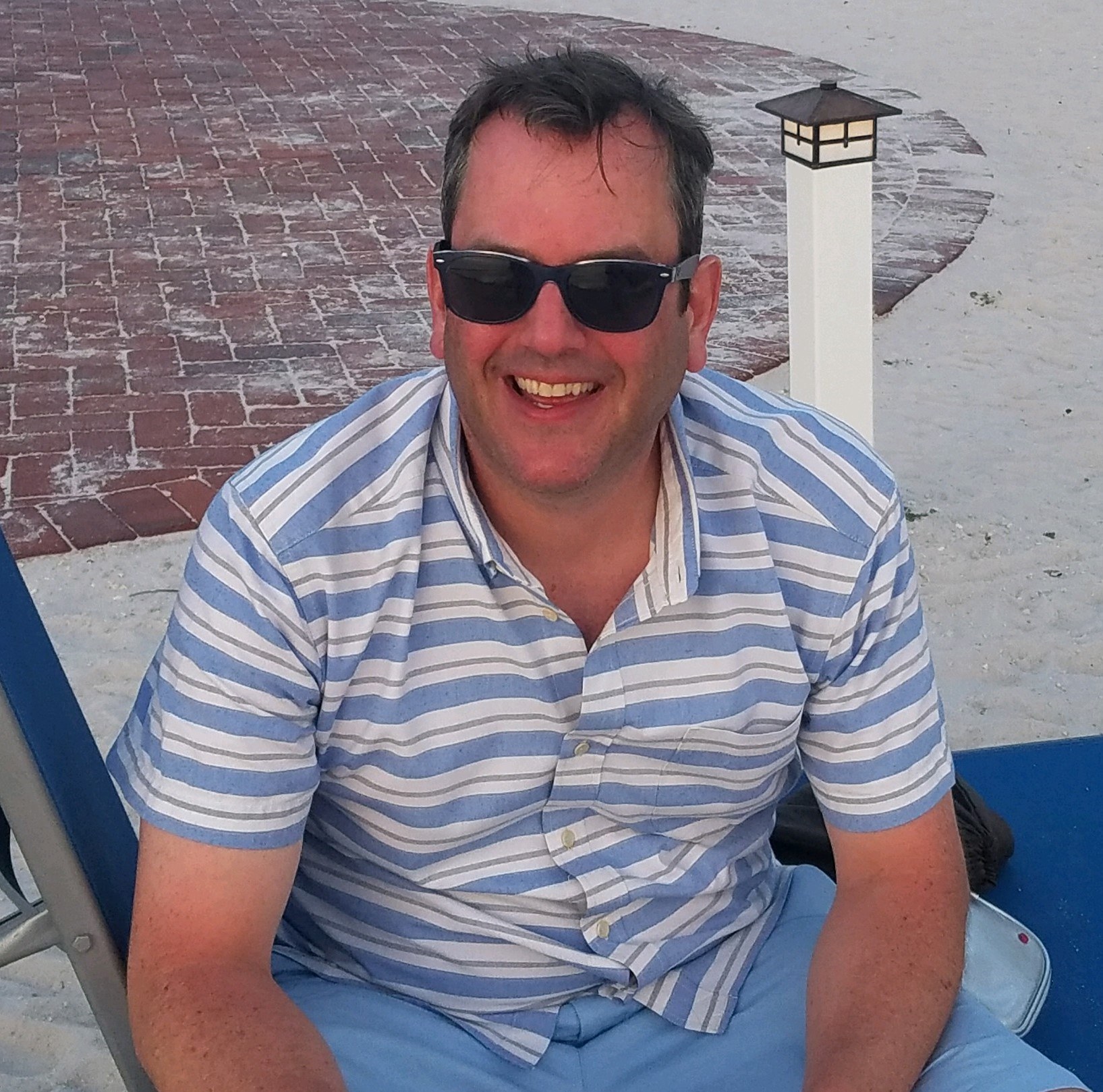 Mike graduated from Villanova University in 1997 with a Bachelor's of Science degree in Accountancy. Mike's professional career began in 1997 with Aramark Corporation, a leading sports and entertainment provider, culminating as the Controller at Dodger Stadium in Los Angeles, CA.

After working in sports and entertainment for eight years, Mike moved his finance/accounting career to the advertising industry, with Saatchi and Saatchi Los Angeles. Mike progressed from Financial Analyst to Senior Finance Manager. Mike had the opportunity to relocate back home to Massachusetts within the same network of agencies, and became an Associate Director of Finance with Sapient Nitro.

After working through large integrations with Sapient Nitro, which became Sapient Razorfish, Mike took an opportunity within higher education to become the Director of Finance at Bay State College. There Mike was responsible for integrating their Accounting and Financial reporting within the college's international ownership group's reporting structure. Additionally, Mike was tasked with making the college SOX (Sarbanes-Oxley) 404 Compliant.

Throughout the years, Mike has been a volunteer with veteran's groups, environmental projects, as well as participating in many charitable events.

Mike and his wife Jodi married in the Florida Keys in 2008 and he enjoys golfing, fishing and traveling, as well as spoiling their dog, Clover. 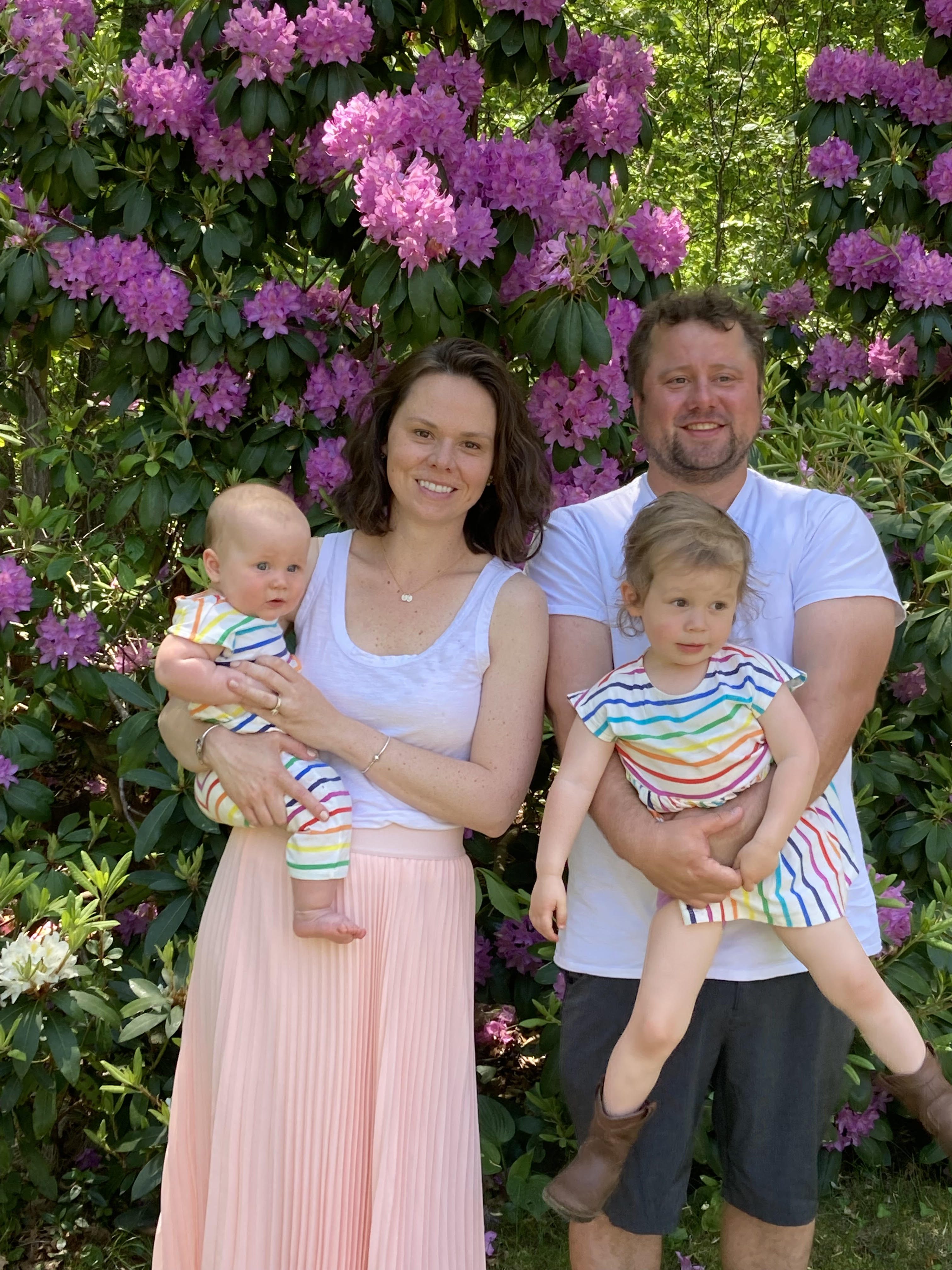 Meridith joined Boardwalk Business group in October of 2021. Before joining the team Meridith has worked for several nonprofits, including the Cape Cod YMCA, Cape Cod Chamber of Commerce, and The Preservation Society of Newport County - all following a few seasons working onboard a small cruise ship as its Cruise Director. Meridith is originally from New Hampshire and graduated Endicott College in Beverly, MA. She now lives in Sandwich with her husband and two daughters. In her free time Meridith enjoys spending time outside and taking advantage of living in such a beautiful destination. 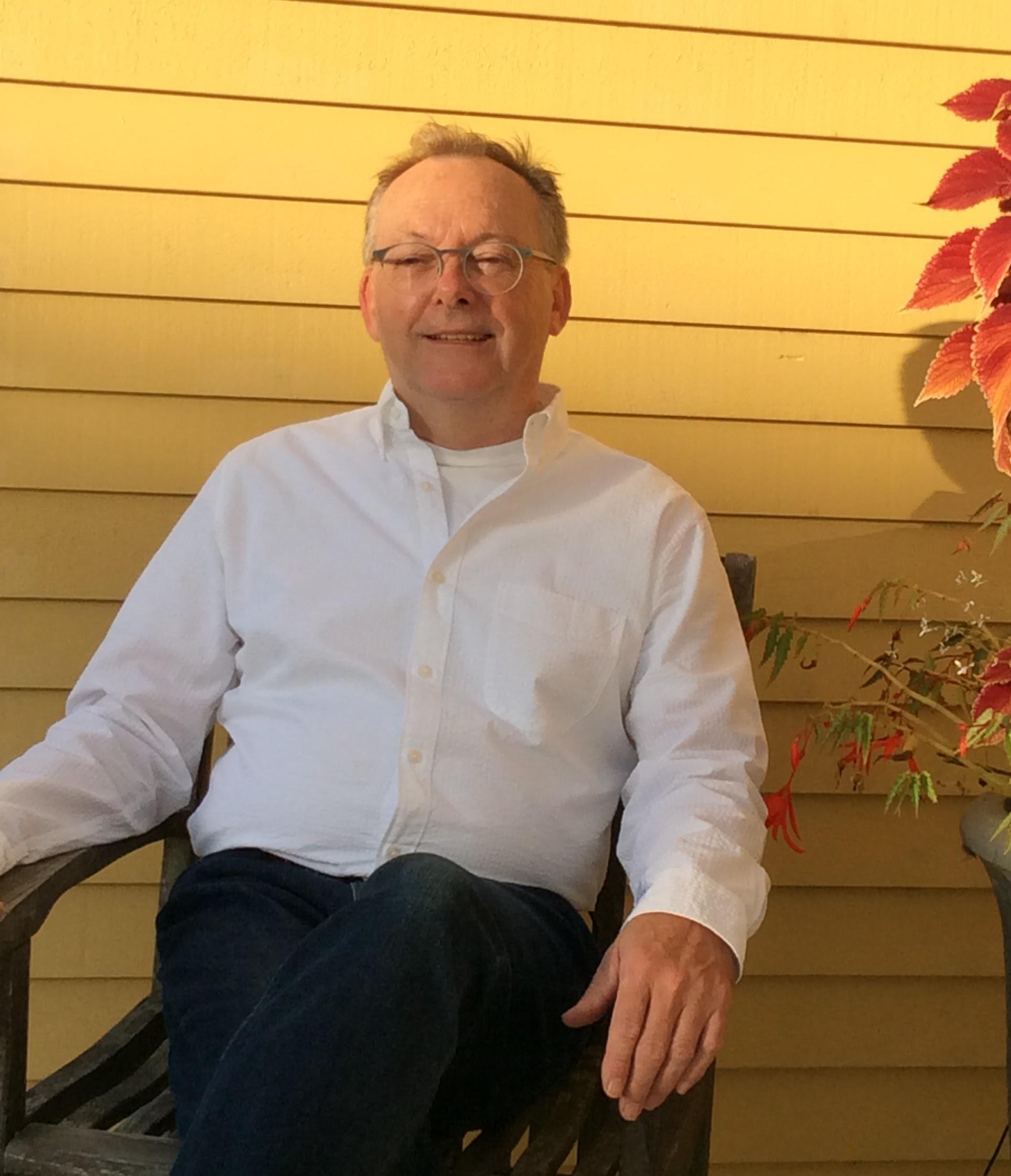 Michael joined Boardwalk Business Group in July 2021 after a long career working in the nonprofit sector. The company sizes have ranged in revenue between $3 million to just over $100 million. He has a B.S. in Accounting and an MBA with a Discipline in Management. Michael grew up in Central Maine attending local schools where he went to Husson University. He knew as a junior in high school that accounting was his career path and has been doing it ever since.

He started building his East Sandwich house in 1992 and was a Cape Cod weekender. After renovations in 2006 he decided to be a full time resident. He lives with his partner Paul and three cats and continues to work on projects around his house. He enjoys the Cape Cod weather and going to the beach throughout the year. 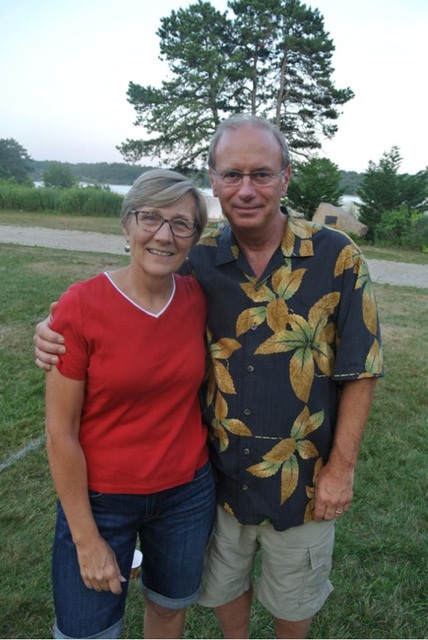 Pete earned a BA from University of Delaware and an MBA from the University of Vermont. His work experience includes CFO at the YMCA Cape Cod, Divisional Controller for Swix Sport USA, and VP of Operations for Roces USA. This combination of Non-Profit and Private Industry experience is a good fit for the needs of many businesses on Cape Cod.
Pete volunteers for the Town of Brewster and has spent six years on the Finance Committee and helped start an Audit Committee for the town.
Pete moved to Brewster, with his wife Fran Weidman-Dahl, in 2012. He enjoys biking around the Cape and swimming in the Brewster ponds and at the YMCA Cape Cod. He still finds some time to head north in winter to go skiing.

How's the financial health of your organization?

Get all of your questions answered during a a free one-on-one, in person consultation with a highly qualified member of Boardwalk Business Group. We call it the Financial Health Checkup.